Accidents on the jobsite In their struggle to find more modern methods of concrete testing, FTL came across Giatec’s SmartRock sensors for wireless, real-time monitoring of concrete maturity. These innovative sensors were exactly what FTL was looking for, calling them “the next wave in concrete maturity technology.”

The solution eliminates the need for expensive readers and wired sensors. Instead, a small wireless “tag sensor” is attached to the rebar using a simple twist tie. Once the sensor is installed on the formwork, concrete is poured as usual. The sensor then calculates maturity and strength based on the ASTM C1074 standard.

With SmartRock, concrete temperature and strength can be monitored effortlessly from any location using any mobile device by any member of the construction team. 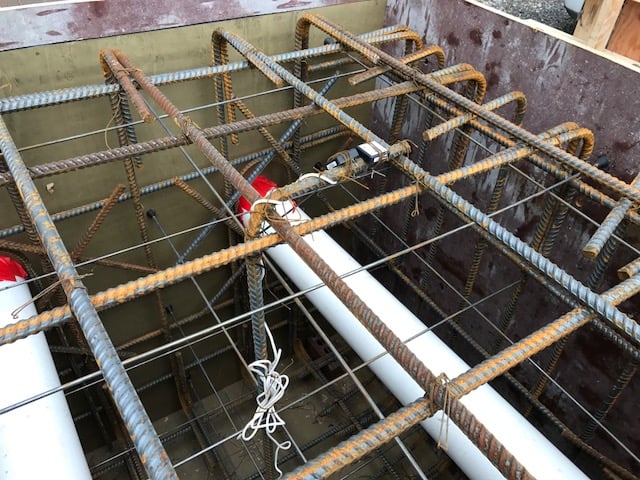 Greater project efficiency
Optimized project scheduling for curing, formwork removal, and post tensioning resulted in time savings and cost reductions. According to Walt III, “you couldn’t do the construction schedules that we have now without it.”

Responsive technical support
“They’ve been very, very good to us as far as reacting to our feedback and incorporating that into the product,” say Walt III, Secretary and Treasurer of Flood Testing Laboratories. He adds, “They’re really responsive; really willing to listen to comments and criticism and use that to improve the product. It’s one of the reasons we’ve worked so well with them and for so long and plan to continue doing so.”

More competitive bidding
With the advantages provided by SmartRock, contractors and construction companies gain a significant edge over their competition.
According to Walt III, a lot of markets still haven’t picked up on a maturity process enabled by new, wireless technology. In those markets, he says SmartRock gives huge potential for contractors to speed-up their schedules and decrease their overall project costs. 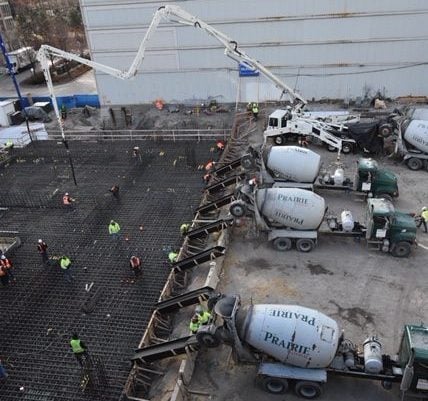 “There’s no doubt SmartRock saves an unbelievable amount of time and money for the contractor…and takes the maturity method to the next level.”

“They’ve been very, very good to us as far as reacting to our feedback and incorporating that into the product,”

“Monitoring of the real time strength using SmartRock has allowed us to advise airport personnel when to open a runway for use on critical 56 hour closure. Their ability to remain below the top slab elevation allows workmen to place and finish the concrete without disturbing the sensors. The software has been excellent in strength estimation.”