The Impact of the Labor Shortage in the Construction Industry 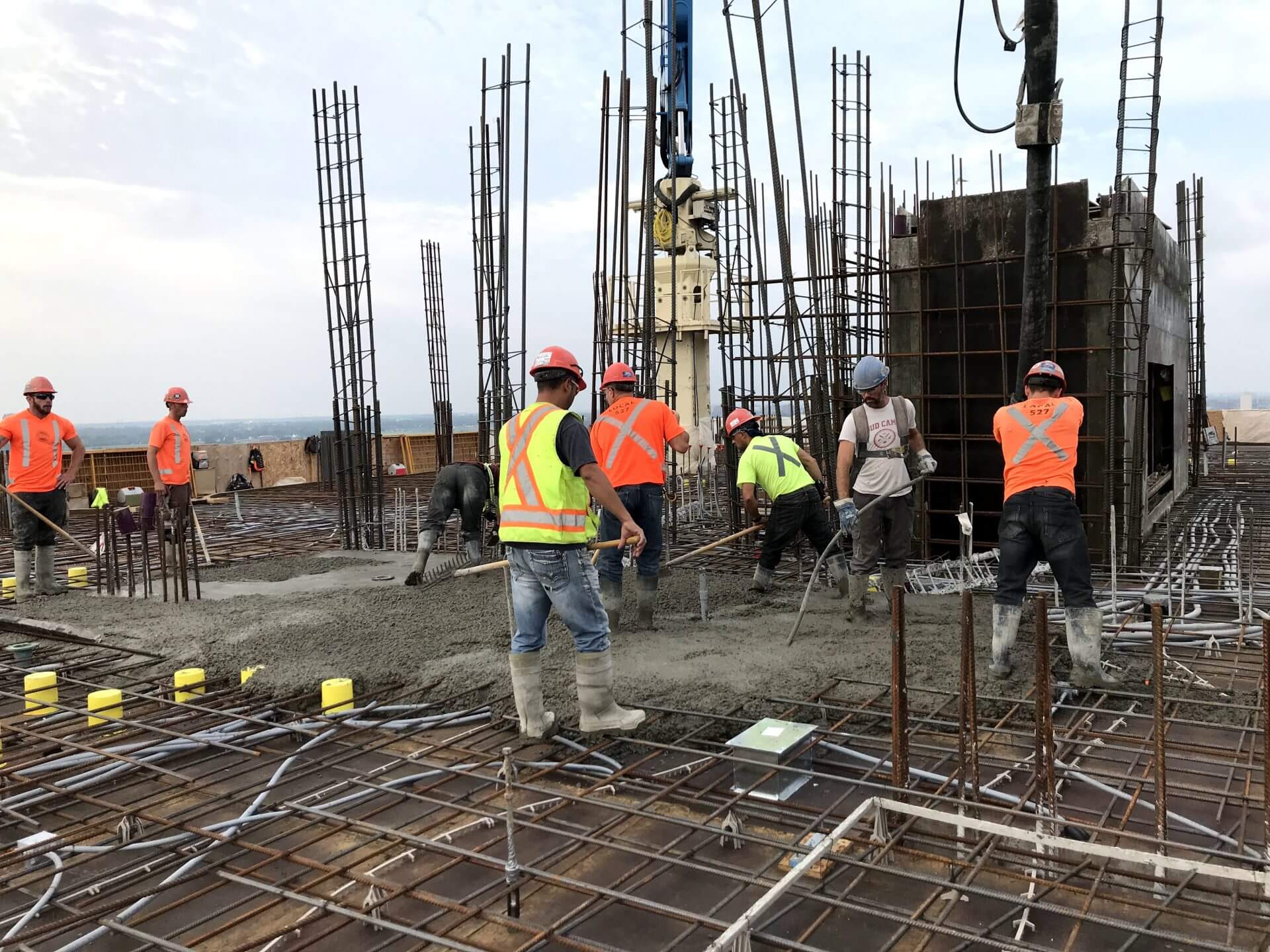 It’s no secret that the construction industry has been dealing with a severe labor shortage. While the industry itself is booming and the need for new buildings - such as residential homes, public housing, commercial real estate, and projects for public works and institutional buildings - has increased, the skilled workforce needed to complete these important projects has decreased significantly.

It’s a problem that can’t be fixed by a magic bullet, but the good news is that it’s not impossible to mitigate issues stemming from a rapidly declining labor pool.

What Caused the Labor Shortage in the Construction Industry?

From 2007 to 2011, during which the Great Recession of 2008-09 took place, the construction industry lost approximately 2 million workers. Many of these workers haven’t returned and companies are finding it difficult to attract new talent.

According to a report by the Associated General Contractors of America from August 2018, 80% of construction firms are having trouble hiring craft workers. The firms’ predictions for 2019? Thirty-three percent expect it to remain just as difficult to hire and forty-eight percent predict that it will be even harder to attract qualified talent.

Part of the problem lies in the lack of interest from younger workers to work in construction despite the surplus of high-paying positions on job sites. In high schools and colleges around the United States, four-year degrees and white-collar jobs have long been emphasized over the skilled trades, with certain vocational programs being cut altogether. Even the healthcare and social services industries are being chosen over construction.

Furthermore, the existing workforce is aging and retiring. According to the Bureau of Labor Statistics, about 32% of construction laborers were between 45-64 years old in 2018.

What Challenges Does the Labor Shortage Pose for Construction Companies and Job Sites? Due to the lack of skilled laborers on job sites, it’s taking more time for structures to be completed, with some projects being canceled altogether (Initiafy).

One way that firms are trying to optimize their construction schedules is by offering overtime hours to their employees. While existing workers will benefit financially, there’s a limit to how much a person can work overtime. Furthermore, it’s difficult for a company to pay its employees overtime on a regular basis.

Some employers are forced to hire lesser-skilled workers in order to meet the ballooning demand, a risky endeavor since adhering to safety regulations is of utmost importance in the construction industry. Even non-life-threatening mistakes on a job site are cause for great concern as they can cost a firm thousands of dollars. Due to the diminishing focus on the trades in educational institutions, it’s likely that the few younger employees that companies can hire will fall into the category of lesser-skilled workers.

Companies must also consider the time, effort, and money that’s required to search for and retain qualified laborers. With traditional methods failing to attract new blood into the construction industry, managers and recruiters must find new and creative ways to hire skilled workers.

How Can Technology Help Mitigate the Persistent Labor Shortage?

It’s easy to see why the shortage has developed but figuring out how to combat the problem is where it gets tricky. However, there is hope in the form of advanced technology.

The industry has typically been slow to adopt new technology to optimize construction schedules and increase efficiency. However, as the gap between the supply and demand of skilled workers increases, companies are now embracing new methods of building. 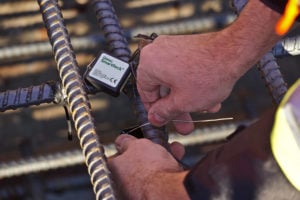 With respect to technology, it’s an exciting time to work for the construction industry. Smart technologies can reduce costs and speed up project schedules by producing less waste, minimizing the use of material resources, increasing accuracy, and freeing up labor for other tasks. From drones that help inspectors collect important data to wireless concrete maturity sensors like SmartRock™, these rapidly developing technologies are giving construction companies the power to lessen the impact of the labor shortage.

As technology continues to advance, the presence of robots on job sites will increase. Construction sites are already seeing robots that effectively complete repetitive tasks, such as bricklaying and rebar tying, as they can do so quicker and more accurately than humans without needing breaks. But even more exciting advances are being made, such as 3D printing robots by Autodesk and the SpotMini by Boston Dynamics which can autonomously navigate and survey construction sites. Autonomous heavy equipment is being used for excavation, grading, and site work as well. These tasks still require some human supervision, but it’s safe to predict that the robots of the future will be able to complete more complex tasks independently.

New technologies could also reinvigorate the way people see the construction industry. Students and job seekers could view it as a new and exciting field where they can pursue a lucrative and rewarding career.

By embracing innovation - in technology, processes, and hiring - project managers, superintendents, and contractors can effectively ease the burden of the labor shortage and ensure that they remain ahead of the competition now and in the future.