The Ins-and-Outs of Early-Age Strength of Concrete 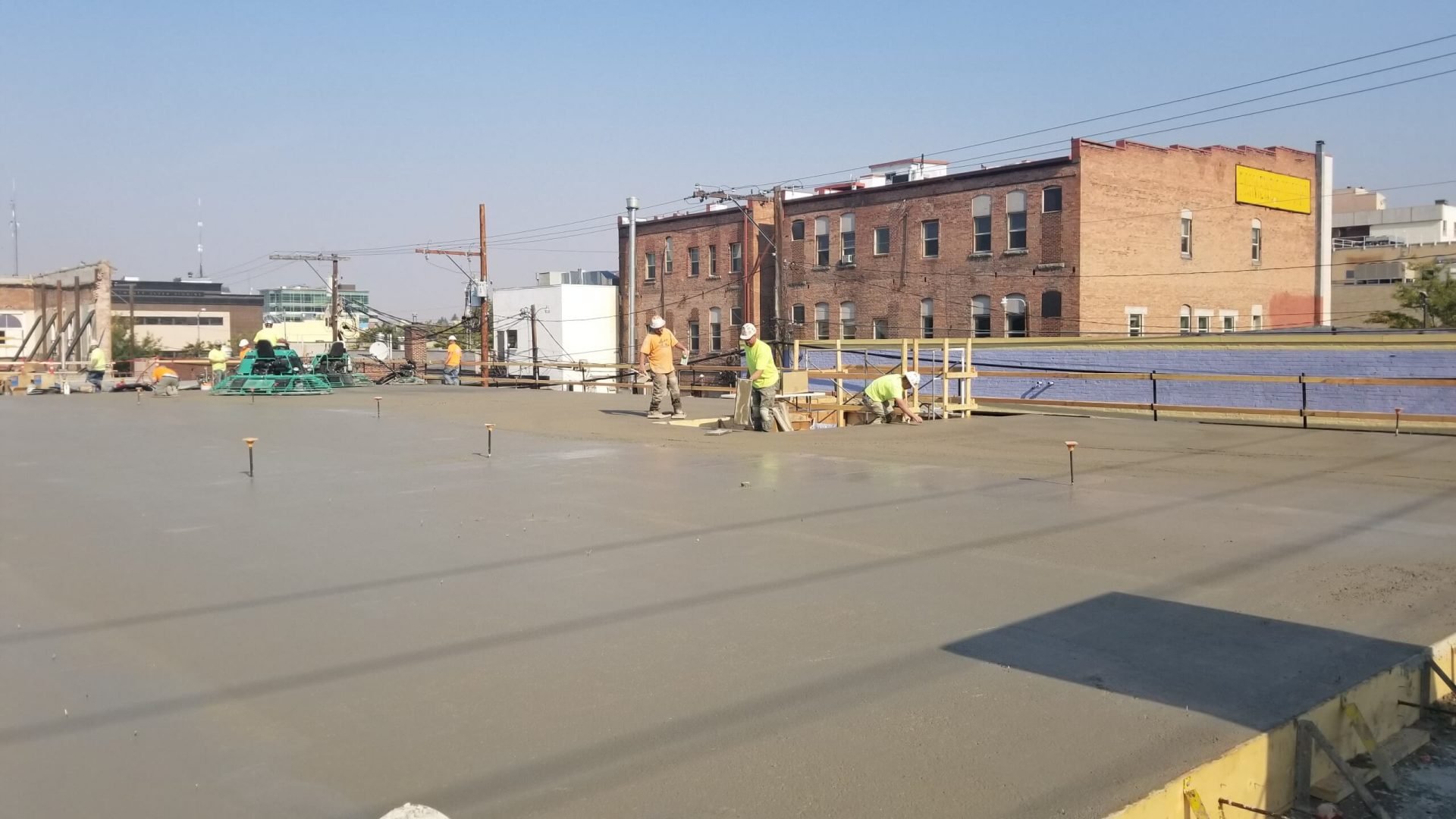 One thing we are sure you know at this point is that concrete is one of the most widespread building materials in the world. By now you should be no stranger to concrete testing and the common challenges it poses on construction sites. In order to assure the structural integrity of your concrete, testing is involved from before the mix is designed to the form removal and beyond. It’s especially important during the beginning stages of curing. Testing during this stage is called early-age strength testing, or early age strength evaluation.

What Is Early-Age Strength?

Typically, strength evaluations are done at the standard ages of 7 and 28 days. Early-age strength evaluation refers to testing the strength gained between day 1 and day 28 after concrete placement. During this period, a lot is happening with your concrete. Testing concrete during this early time is extremely important to ensure the integrity of your structure and avoid any structural failures down in the future.

Why Is It Important to Test?

Like any concrete testing, early-age strength evaluation is extremely important. As mentioned above, it ensures that your structure is consistently gaining enough strength and hasn’t reached too high or too low temperatures to be of concern. With regular and accurate temperature testing, you can mitigate problems as they start to arise. Temperature control elements can be adjusted as soon as they start to spike or decline to levels that will cause stress fractures or freezing of your element.

The maturity method consistently comes out on top when early-age strength evaluation methods are concerned. A study titled Early Age Strength of Concrete: A Comparison of Several Nondestructive Test Methods by 'Qleodore Telisak, Ramon L. Carrasquillo, and David W. Fowler states that among a number of different testing methods evaluated “the maturity method exhibited the lowest variability and most consistent agreement with the generally-accepted standards for concrete testing, including compression cylinder and flexural beams for test ages after 1 day.”

Giatec is no stranger to concrete testing and the maturity method. In fact, one of the most recommended tools or devices for testing concrete maturity and performing early-age strength evaluation has been developed by the experts at Giatec.

SmartRock™ is a sophisticated, yet easy-to-use concrete strength and maturity sensor. It is fully embedded, wirelessly-enabled and includes a free, intuitive app that makes it easy to know the real-time strength of your concrete and the maturity of your concrete at any time in the curing process. It’s been chosen as the top testing method in thousands of projects worldwide. Engineers like Ryan Janowicz of Wanzek Construction Inc. have gone so far to say that “SmartRock has been friendly in establishing maturity curves for our Wind Turbine projects. While on-site, the wireless capabilities have made the process of data retrieval simpler, and the ease of use of the application has saved time where it counts.”