The Importance of Concrete Temperature Gradients 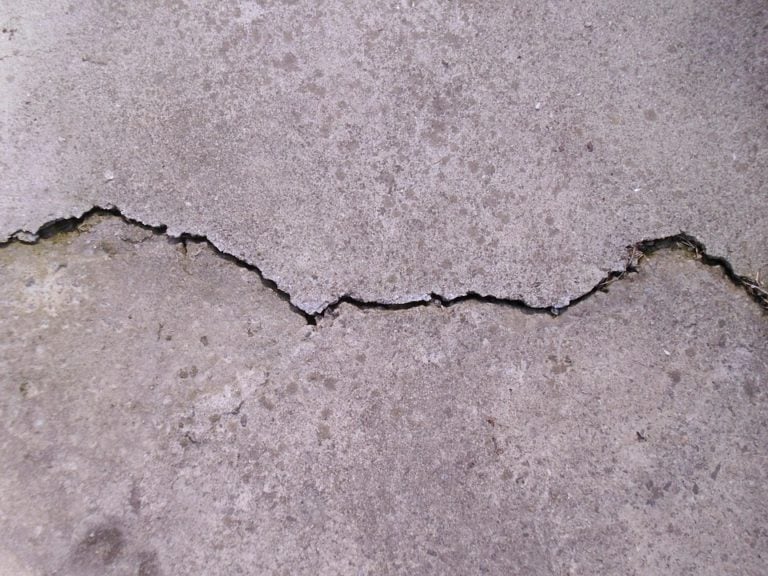 Minimizing the risk of cracking is critical for maintaining the structural integrity and increasing the service life of a concrete structure. This is an important consideration in all construction projects, but it’s especially critical in those that require the use of mass concrete, such as bridges, buildings, structural columns, and roads.

According to ACI 301-16, Specifications for Structural Concrete, the maximum concrete temperature gradient should not exceed 35 °F (19 °C) during curing. In most situations, this approach is very conservative, in other cases, it can be an overestimation of the allowable temperature gradient.

How Does a Temperature Differential Cause Cracking?

A concrete pour generates an appreciable amount of heat (exothermic reaction) which raises the overall temperate of the element. Generally speaking, the higher the cement content, the more heat will be produced.

However, when the exterior of the mass concrete is exposed to an environment that has a lower temperature, it cools down while the temperature of its core remains the same. This would be exacerbated if it’s exposed to extreme weather conditions.

Because the core is at a higher temperature, it expands in volume while conversely, the exterior contracts due to its cooler temperature. As a result, these opposing forces create tension. If that tension exceeds the tensile strength of the concrete, thermal cracking will occur.

How to Measure the Concrete Temperature Gradient On construction sites, temperature gradients are normally measured using thermocouples or data loggers. Using these primitive tools to collect data and subsequently analyzing the data on a computer becomes quite time-consuming, which could negatively impact a project’s schedule. Fortunately, contractors and engineers can take advantage of advanced technology that uses the maturity method to monitor internal concrete temperatures.  One such technology is SmartRock®. This widely trusted wireless sensor is installed on the rebar before a concrete pour and enables users to determine:

For greater control over the monitoring and analysis of mass concrete element temperatures, project owners can complement SmartRock with SmartHub™, a remote monitoring system that allows you to access SmartRock data any time, anywhere and Giatec 360™, a robust concrete testing reporting software.

With the “Gradient Analysis” in the Giatec 360™ dashboard, thresholds can be programmed, charts can be easily exported and notifications can be set up to alert you of when the concrete temperature gradient limit is crossed.