The Cypress of Raleigh is an award-winning senior community center. Various mid-rise condominiums called Villas dot a 63-acre campus. In 2019, ARW Concrete Contracting was re-engaged for a third time to complete the concrete work on Villa E, the final building planned for the luxurious campus. Villa E is a five-storey cast-in-place building that ARW separated into three pours per floor.

Zero Void System
Lavigne notes that the P-T cable system has changed, and contractors must now use the ‘Zero Void System’. This eliminates the need to strip the plastic sheathing protecting the strand prior to stressing. However, Lavigne notes that cables are now “discontinuous” at construction joints. “Once you’ve elongated them, you have to get permission from the Engineer to cut those cables before you can prepare your next pour,” she says.

Prior to the Zero Void System Lavigne says they would have simply run one cable through all three pours. Not having to cut cables between pours introduced significant time savings. “Now there’s this huge time crunch between pours where we’re having to stress the cables, get a report, get permission from the Engineer of Record before cutting those cables,” she says. Stressing cables as quickly as possible is now critically important to keeping a project on-schedule. ARW decided to use Giatec’s SmartRock™ to determine when concrete had reached required compressive strength. ARW had used SmartRock on a previous project and had been impressed with how easy it was to get key performance information and generate insightful reports.

With SmartRock, rugged wireless sensors are installed quickly on the formwork. Temperature and strength readings are sent in real-time to an easy-to-use mobile app. Users know exactly when concrete has met strength and cables can be stressed.

In the case of the Cypress project, a third-party inspector also wanted to use traditional cylinder break tests as part of the verification process.

“It’s supposed to be within a certain percentage of each other as a verification,” says Lavigne. “But the readings were way off – and I had to figure out why,” she adds. 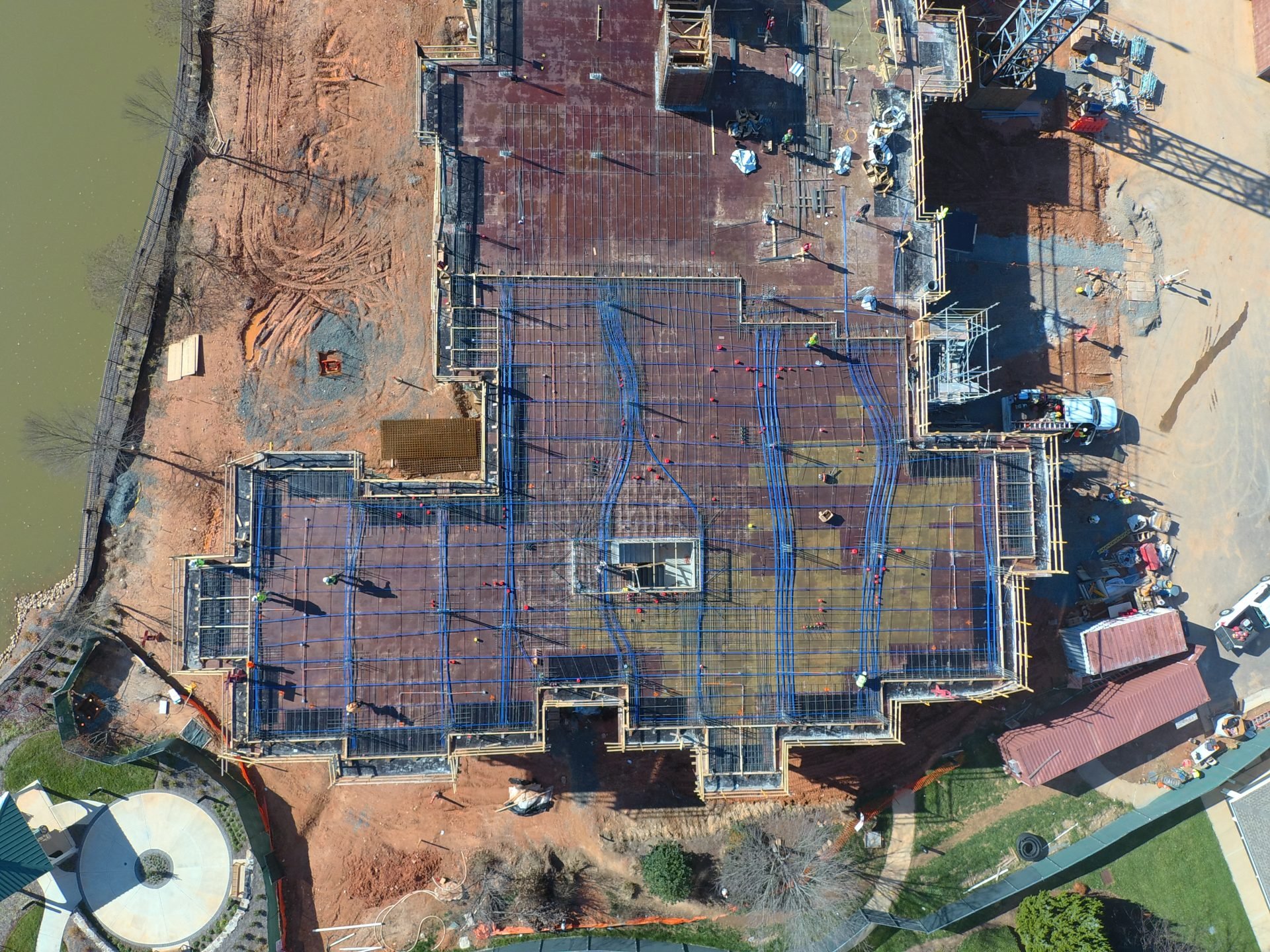 The verification failure was a “huge problem”. Instead of stressing cables the next day as expected, ARW couldn’t stress the cables until the third day – roughly a two-day setback. Lavigne discovered that their concrete supplier altered their hold back water without informing ARW. Essentially the verification failed because the supplier was holding back different amounts of water per yard on each load. “They never want to put the maximum amount of water in and would normally hold back about a gallon,” says Lavigne. This changed the water-to-cement ratio. When ARW did the calibration the sensors and cylinder break tests weren’t on the same maturity curve.

“The sensors pointed out that quality problem to everyone,” says Lavigne. “So the sensors forced the concrete supplier to change what they were doing, to fix their issues, and give us a consistent quality product for each pour,” she says. Had ARW stressed the cables and the concrete wasn’t strong enough, anchors could have pulled out of the slab leading to costly delays and repairs. “It would have been bad,” says Lavigne.

Saves time
Once the concrete supplier addressed their mixing water control, revealed by Giatec’s SmartRock sensors, Lavigne says they were stressing cables the next day. Using the temperature and strength data from the sensors, ARW was stressing cables as early as 10:30 am the next day, a significant improvement in project efficiency. “The savings we’ve realized from using SmartRock is the one that everyone in the industry is after, which is time,” says Lavigne.

Saves money by reducing costs
Lavigne notes that costs add up quickly on a major concrete project like Villa E. Form work, tower crane rental, a work crew and more. “Even if you’re talking about getting a day or even a half-day ahead for stressing – and you do that for every pour on the whole building, you’re gaining important time,” she says. “Which means you’re saving money on your rental,” she adds quickly.

Better client relationships
Lavigne also notes that the ability to realize time saving efficiencies results in better relationships with clients. “You know they’re going to give you the next project because you brought them in a week or two weeks ahead of schedule – or things just went so smoothly versus what they’re used to,” she says.

Super easy to use
Lavigne is also quick to point out that from younger tech savvy workers to older individuals from a different technology era, the SmartRock app is “super easy to use” for everyone. “I have one superintendent in his 60s and he learned how to install the app, read them, and use it to generate a report,” she says.

Responsive customer service
ARW’s experience using SmartRock was not without minor problems. At one point ARW users experienced a connection issue and had difficulty seeing results. “I called them up and they promptly fixed it,” says Lavigne adding “Anytime I have called them [Giatec support], they’ve been very responsive…and they always follow-up afterwards just to make sure, so ‘yes’, I was very, very happy with that.”

In conclusion, Lavigne says “ARW will definitely be using SmartRock in the future!” “The savings we’ve realized [from using Giatec SmartRock] is the one that everyone in the industry is after, which is time.”

“Even if you’re talking about getting a day or even a half-day ahead for stressing – and you do that for every pour on the whole building, you’re gaining important time…which means you’re saving money on your rentals.”

“ARW will definitely be using SmartRock in the future!”