In Response to The Guardian’s Concrete Week 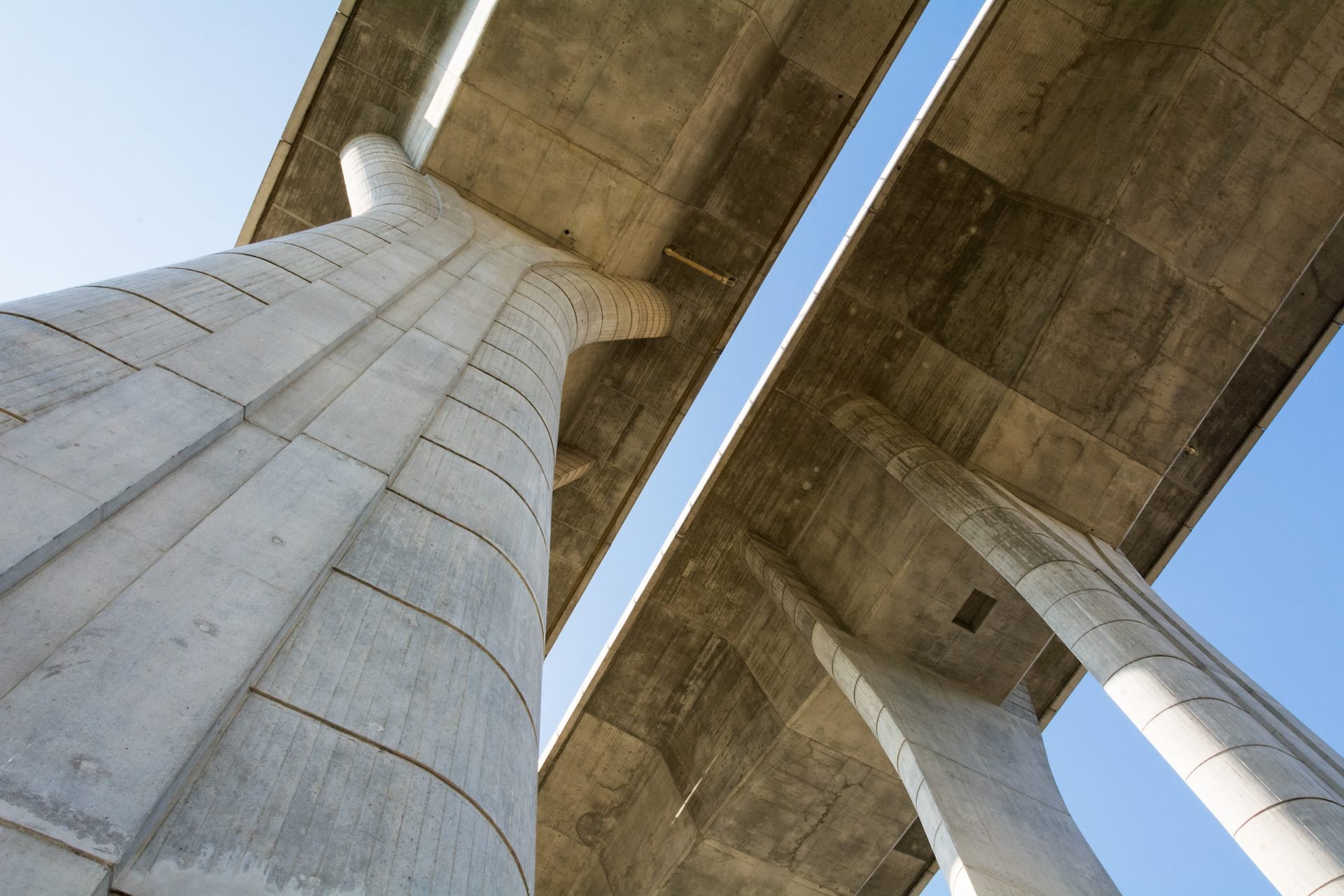 Over 6 days, during what they called Concrete Week, The Guardian published on its website more than 10 different articles ranging from “Concrete: the most destructive material on earth” to “Delicate sense of terror: what does concrete do to our mental health?” Concrete is blamed for flooding, urbanization, respiratory diseases, depression, and government corruption. In contrast, in the next paragraph, they note that concrete is literally the foundation of modern civilization and that there is no substitute. So which is true?

Even the most ardent proponent of concrete would admit that there is an environmental cost to manufacturing and building with concrete. Large holes are dug in the earth to extract the raw materials—limestone, sand, gravel. Carbon dioxide is emitted making cement. Many of our concrete structures don’t prove to be as durable as promised. But we do our best, at least in most of the developed countries of the world, to minimize those impacts. According to the Portland Cement Association, “Over the last 40 years, U.S. cement manufacturers have reduced the energy used to produce a metric ton of cement by roughly 40 percent.”

The Guardian does mention some of the health benefits realized through the use of concrete, such as a project in Mexico and a similar project in Bangladesh where, according to Archive, simply providing concrete floors in homes where children had been on dirt floors resulted in “a 78 percent reduction in parasitic infestation, 49 percent reduction in diarrhea, 81 percent reduction in anemia, and up to a 96 percent improvement in cognitive development.” But then The Guardian points out the damage to workers’ lungs from silica dust, which the construction industry in the Western world has begun to strongly address.

In response to these articles, Jeremy Gregory, Randolph Kirchain and Franz-Josef Ulm at the MIT Concrete Sustainability Hub, wrote that “concrete enables prosperity. Through its affordability and availability, concrete creates the infrastructure that has allowed millions to live safe, sanitary, and prosperous lives.” They also point out that it’s unethical for developed nations that have benefited from the use of concrete for many years to now try to limit concrete use in the developing world.

Let’s look at some of the more serious claims in The Guardian’s articles:

In the end perhaps there is a benefit to having these issues raised. The concrete industry and the construction industry are working diligently on ways to reduce the carbon footprint of making cement and to find mixtures that reduce the cement content by using recycled materials (fly ash, even carbon dioxide directly), different binders, and more efficient internal structures (nanotechnology). These efforts need to continue and more quickly move into the mainstream. If The Guardian’s Concrete Week pushes the world towards that end then they have provided a valuable service.

Dr. Ghods has more than 15 years of experience working in several civil engineering projects related to inspection and condition assessment of reinforced concrete structures including bridges. He has extensive knowledge of concrete industry and has developed a strong network through interactions with the leaders in the construction industry. Dr. Ghods’s unique expertise on the corrosion of steel is utilized at the heart of Giatec’s technologies. He is a recipient of several prestigious awards including 2011 OCRI Student Entrepreneur of the Year Award for his work at Giatec, Morris Cohen Graduate Student Award of the Electrochemical Society (ECS) Corrosion Division, NSERC Post-Doctoral Fellowship, and National Association of Corrosion Engineers (NACE) Foundation Academic Award and has more than 50 peer-reviewed publications. Read Pouria Ghods full biography or see Dr. Ghods Google Scholar Profile.